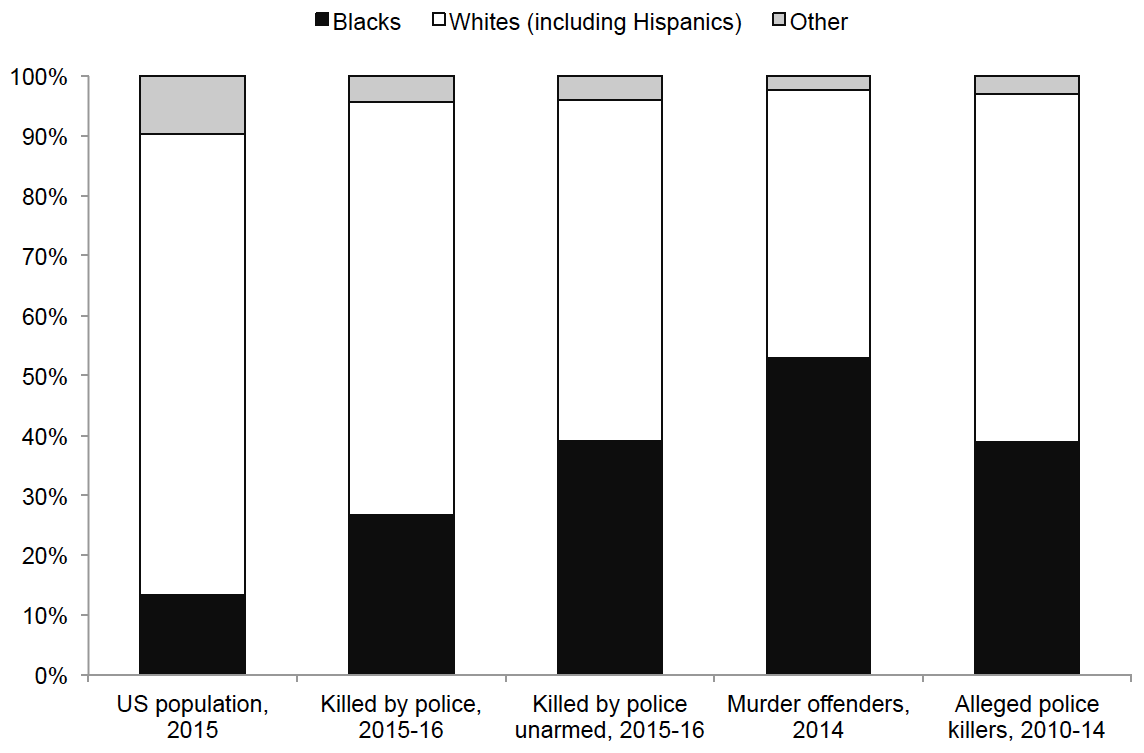 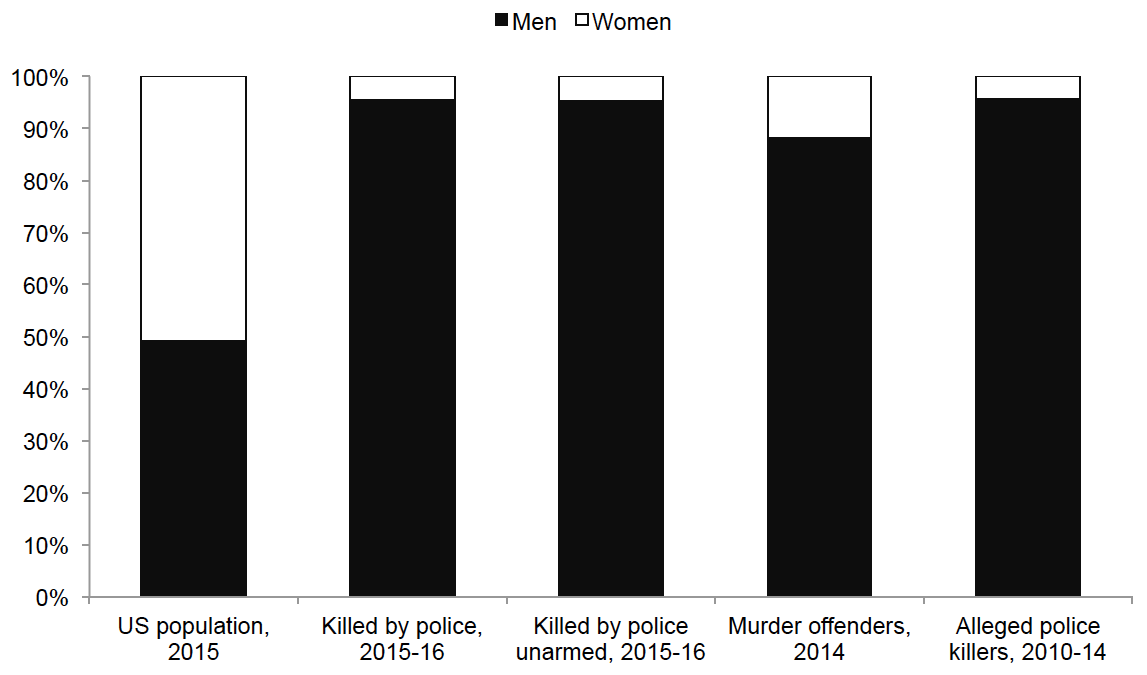 Finally, I am happy to send the dataset I have assembled to anyone who wants it.
Posted by Noah Carl at 17:13